Skip to Content
Another shoutout to one of our amazing partners who helped make The Front Royal Light Fight all possible!
“Three Daves was founded thirty one years ago by two guys, both were named Dave. They Didn’t think two Daves Sounded as good as 3 so they told customers the third Dave just set in the truck. Well, through the years the company was sold to the previous owner Adam Mirsky after owning the company for 17 years he decided to sell the company to it’s current owner Aubrey Surface. Now coming from the moving and storage industry with 22 years experience managed to work his way up the ladder starting off as a helper, a driver, handling operations, sales, becoming a contractor with a major van line with exposure to household, commercial, government and hospitality moves. He can handle all aspects of your move.” 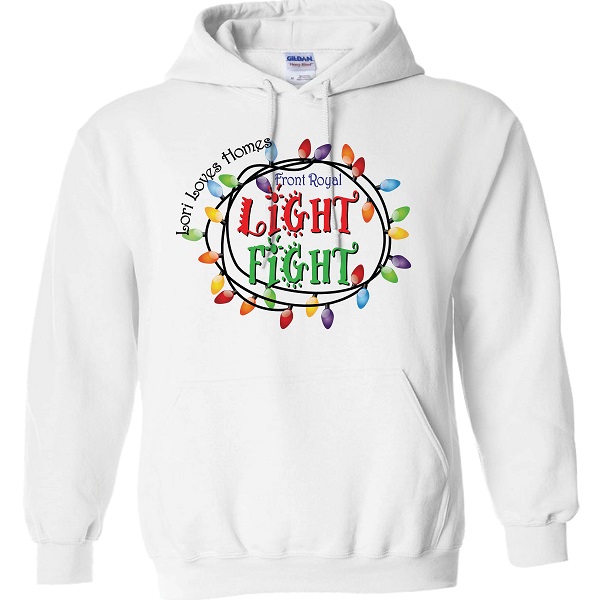